She graduated with a Doctor of Dental Surgery degree from the University of Detroit Mercy School of Dentistry in May 2013. As a third-year dental student, she received the Detroit District Dental Society Award of Excellence in Patient Care. She also received the American Academy of Periodontology Dental Student Award upon graduation. Currently, Dr. Mason is a member of the Saginaw Valley District Dental Society, Michigan Dental Association, American Dental Association, and the Pierre Fauchard Academy.

Dr. Mason practiced with her uncle, Dr. Michael A. Davis, in Saginaw for over two years beginning in May 2013. She transitioned to Bay City and became the successor of Dr. Donald Goeckel and Dr. Dianne Weidner.

Dr. Mason is the recipient of several accolades, including: 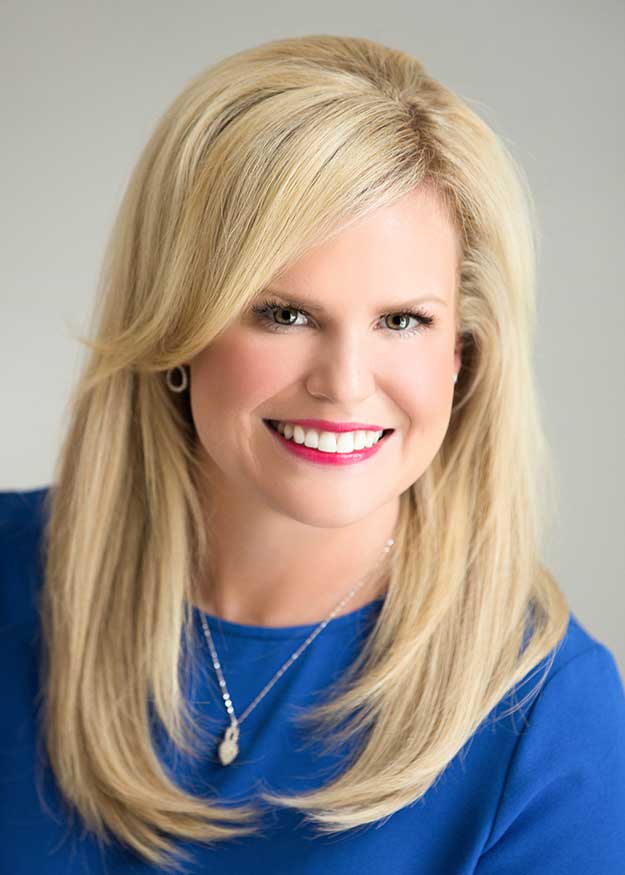 Dr. Mason’s goal is to provide the highest standard of dental care in a compassionate, empathetic and caring environment. She couldn’t do that without a skilled and supportive team.

Learn more about Our Team

Why did you choose this profession?

I chose dentistry because I have a passion for helping and caring for others, especially if they are in pain.  My personality allows me to be extremely empathetic.  Also, my mom instilled the importance of art and creation when I was a child, which goes hand in hand with dentistry.  She helped me develop the dexterity that I have today with the myriad of art and sewing projects she facilitated.  I wouldn’t be a dentist without her positive and artistic influence.

What's the best part of your job?

I love meeting new patients and families.  The people of our practice are THE BEST part, hands down.

Floss first and then brush!  Flossing first removes the plaque between your teeth so that you can easily brush it away with your toothbrush.  Most people think it doesn’t matter which you do first, but it does!

Tell us about a time when you were a kid and showed your early love for dentistry. Did you get in trouble?

When I was growing up, I would go to my dad’s dental office after elementary school and help however I could.  This meant doing exciting things like sharpening pencils, straightening up the reception room, emptying trash cans and licking envelopes.  Once I got a little older, he let me pour up stone models, clean rooms and take some x-rays.  Learning how to take x-rays came in handy when my pinky finger was slammed in our van door and we had to confirm that it wasn’t broken.  Thankfully it wasn’t.

Who is your favorite superhero and why?

The team at Dr. Chelsea Mason Dental is committed to providing you and your family with the highest standard of dental treatment in a compassionate, empathetic and caring environment.

Email: Email For An Appointment